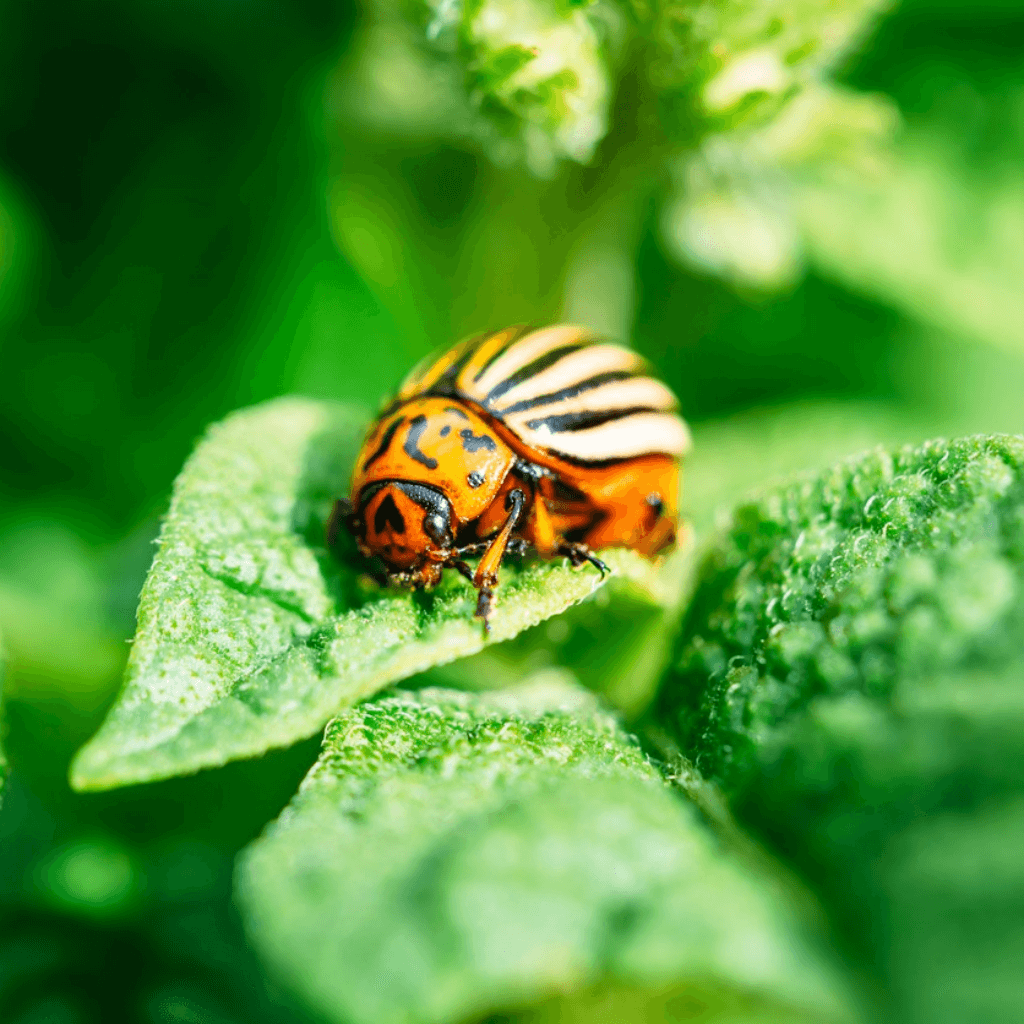 The common black and yellow-striped "potato bug", a very familiar insect to home gardeners, is the most serious insect pest of potatoes. Both the striped beetle and the black-spotted, red larva feed on potato leaves. Their damage can greatly reduce yield and even kill plants. In addition to potato, Colorado potato beetle can be a serious pest of tomato, eggplant, and pepper.

The Colorado potato beetle is notorious for its ability to rapidly develop resistance to insecticides that are used repeatedly for control. This has been a serious problem on the east coast for some time, and is becoming more of a problem in Kentucky. With a limited number of insecticides available, some homeowners feel they have exhausted their control options when it becomes resistant to one or more insecticides.

Colorado potato beetles overwinter in the soil as adults. They become active in the spring as temperatures rise and begin to feed on weeds and early planted potatoes, even entering the soil to attack emerging foliage. Female beetles lay orange-yellow eggs in batches of about two dozen or so on the underside of the leaves. Each female can lay 500 or more eggs over a four to five week period. Eggs hatch in four to nine days and the larvae begin to feed on potato foliage.

The larvae are humpbacked with two rows of black spots on each side. They usually feed in groups and damage can be severe. The larval stage lasts two to three weeks.

Full-grown larvae burrow in the ground to pupate. In five to 10 days, the adult beetle emerges. This insect can go from egg to adult in as little as 21 days. The newly emerged adult female feeds for a few days before egg laying begins. There are two full, and occasionally a partial third, generation each year. If foliar sprays are used, an effort should be made to treat just after most eggs have hatched but before serious plant damage occurs. 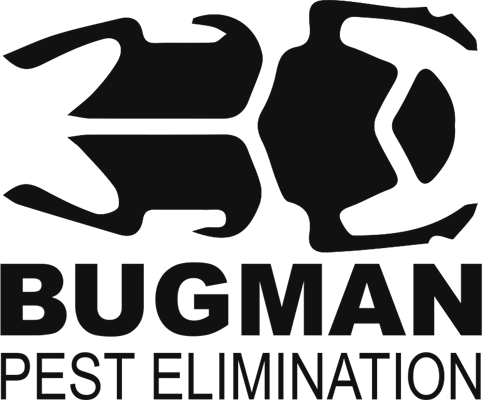 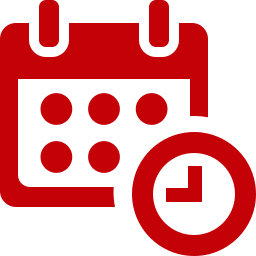 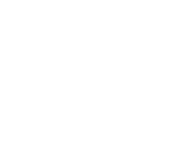